Don’t be afraid of COLOR!

PSA – Removing a Wall: More Than Just Knocking It Down 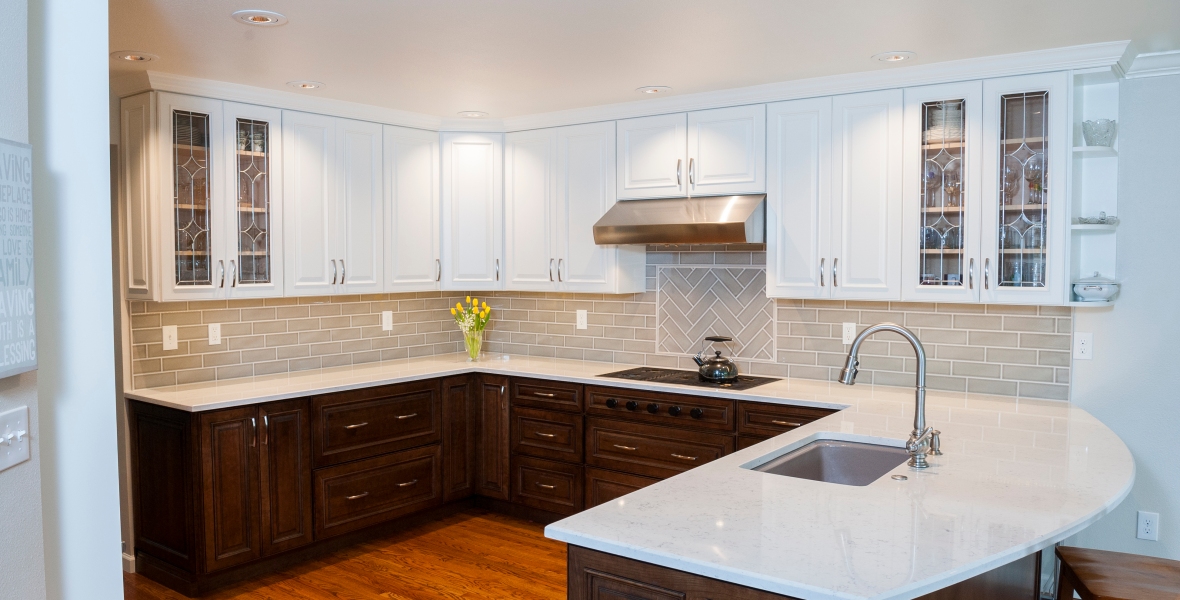 How to Survive a Kitchen Remodel 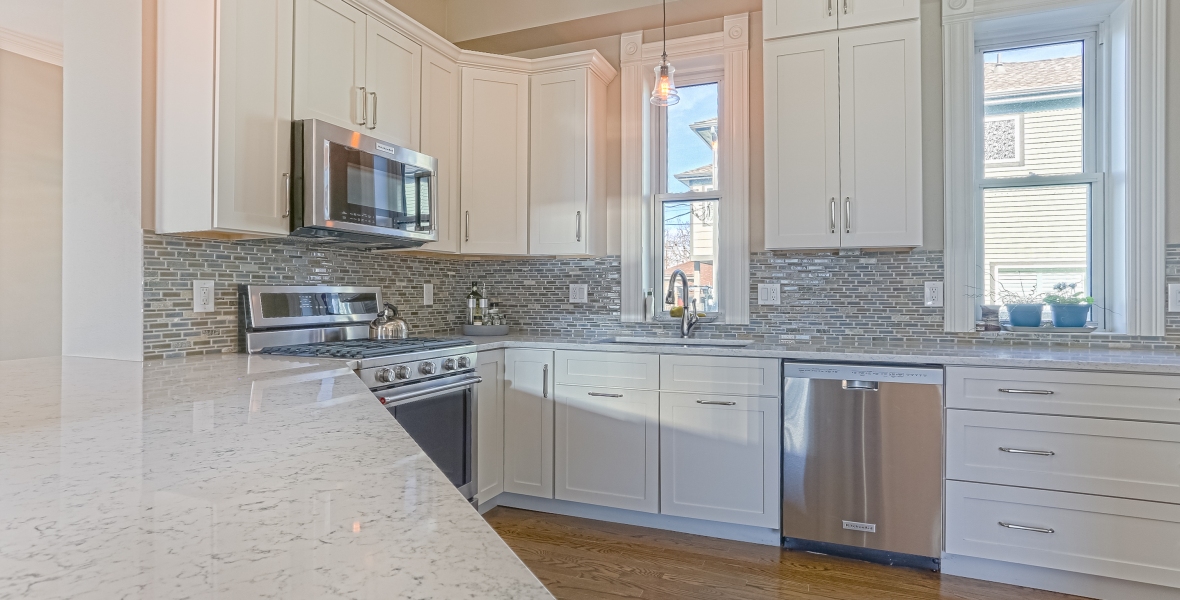 How to Select a Backsplash What Does ‘Home’ Mean to You Interview with Katherine Gardner

4 Tips to Modernize Family Heirlooms to Work With Your Decor

New Interview Series | What Does ‘Home’ Mean to You? 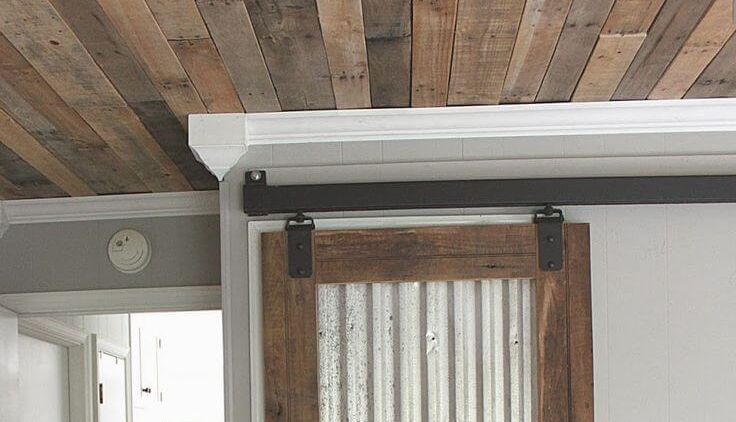 As a construction contractor we do a lot of work with Owner’s Reps/Designers.  While this relationship is one of the most important to the entire process, it is also one of the most potentially tenuous.  In speaking to other contractors, we occasionally hear complaints about the designers on their projects.  Whether it is their ineptitude, their capriciousness, or their attitudes, some are viewed more as a punchline than a partner in the process.  This partnership is so very important, however,  to not just the process, but the product, as well.

I am grateful to say that on a recent residential property that we completed, we had the rare honor of experiencing this relationship as it ought to be.  Katherine Gardner is an Owner’s Rep/Designer who performs both duties well.  She was far more than just a go-between and interior decorator, though.  She took a project that was fraught with issues, most of which were caused by the initial contractor who had to be replaced mid-stream, and she did more than just salvage it—she nailed it!  Along with the logistical problems, there were numerous budgetary challenges that came with the mismanagement of the previous contractor, which would have handcuffed many in that position.  She did a wonderful job of honoring the owner’s need to keep the costs down, while at the same time designing the house in such a way that it didn’t look like it was done on a shoestring.

She had the current owner as well as the prospective buyer in mind throughout the process.  Katherine has an extensive, real-world knowledge of all of the different finishes and trades, so when she called for various specs, she was not just ordering in a bubble.  She had implementation and installation in mind, not just pictures in a catalog.  That is so very valuable to contractors as well as sub-contractors.  She was intimately and intelligently involved in every aspect of the project.  Outside of the daily logistics of the project and the working relationship, Katherine was a joy to work with personally.   She was gracious, conscientious, and communicative.  Because of her personality and approach, she made a potentially difficult job that much smoother and more enjoyable.  I look forward to the possibility of working with Katherine on future projects!

Chelsea was professional and honest. Her ideas were spot on and saved us a small fortune by seeing the big picture better then we did.
LOVE HER!